Own a gym arrow_forward

6 Things to Expect from Cryotherapy with CryoBuilt 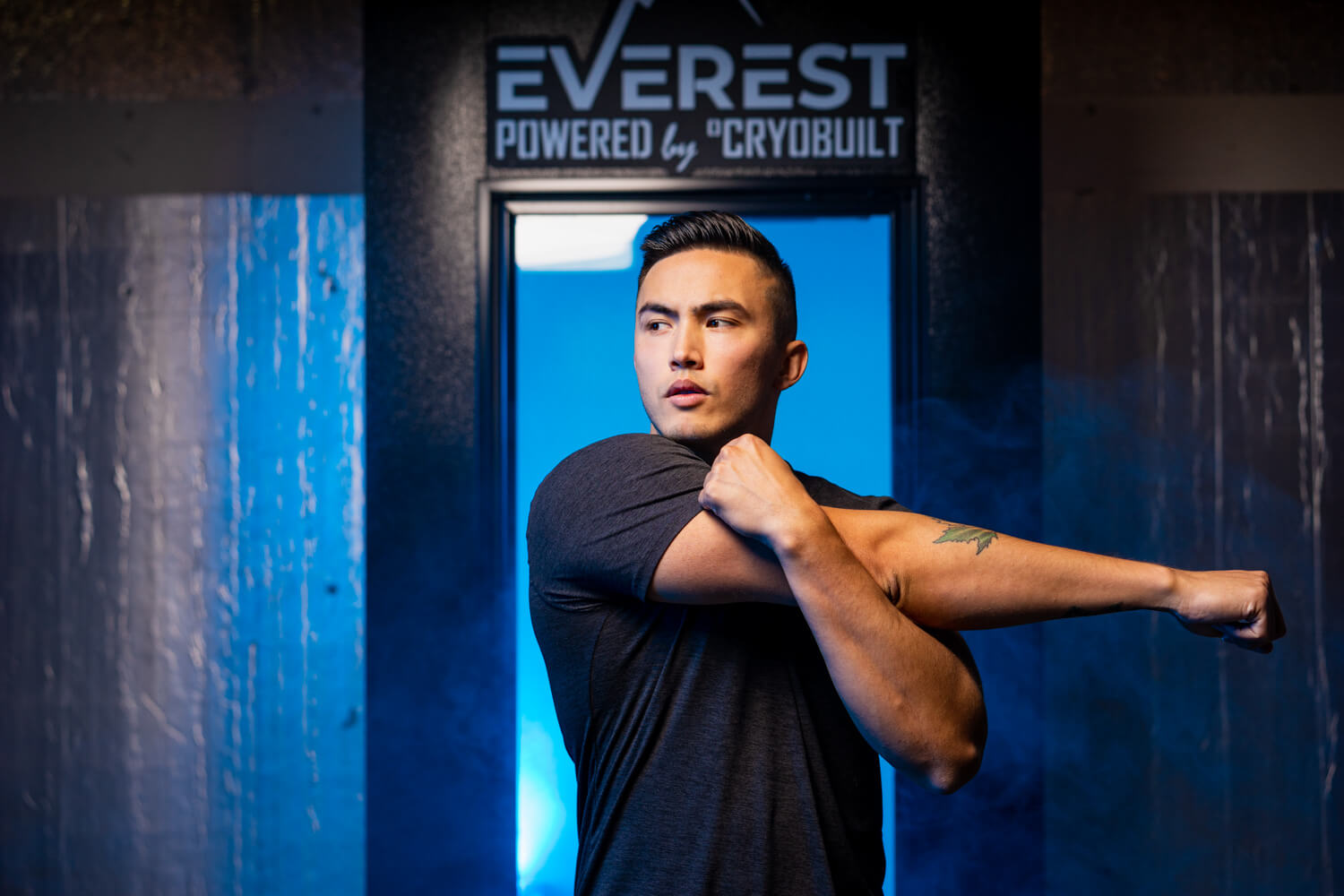 Curious about the benefits of cryotherapy? We’ve partnered up with CryoBuilt to share six benefits you may see when adding cryotherapy to your regimen!

With CryoBuilt cryo chambers, you will be using the same product as many professional athletes. UFC® named CryoBuilt the official cryotherapy of UFC Performance Institute®.

Keep reading to explore six benefits you might enjoy from regular usage of cryotherapy.

Individuals that work in colder temperatures or outside are shown to have more brown fat. A Nature Journal Scientific report found evidence that at lower temperatures our cells produce a certain kind of fat known as brown fat. Cold weather then activates the brown fats, which in turn break down blood sugar and fat molecules to generate heat in order to maintain your body temperature. The brown fats that are activated lead to various metabolic changes in the body.

A higher metabolism burns more calories while resting to stay warm in cold temperatures. Repeated exposure to colder temperatures boosts metabolism because your body is trying to warm itself. Revving up the metabolism is also how babies regulate their body temperature since they don’t have the muscles to shiver themselves warm. Over time, as your metabolism increases, your body will burn more calories both at rest and during activity. Plus, some people feel a rush of energy right after cryotherapy, which may lead to increased exercise.

As mentioned in this previous articles regarding the Vagus Nerve, stimulating this nerve helps prevent inflammation through the presence of the tumor necrosis factor. This alerts the brain and draws out anti-inflammatory neurotransmitters that regulate the body’s immune response. A study found patients who received Whole Body Cryotherapy (WBC) sessions showed considerably lower Rheumatoid Arthritis levels when compared to patients who received only physical therapy.

Cryotherapy reduces the inflammatory process by decreasing the macrophage infiltration and the accumulation of the inflammatory key markers. This is one reason the world's top athletes and professional sports franchises use cryotherapy as a key mode of recovery. These benefits are accomplished by stimulating the Vagus Nerve. Delve deeper into the details in this dedicated article explaining how the Vagus Nerve is effected by Cryotherapy.

The most common form of dementia, Alzheimer’s disease, is one of the leading causes of disability and mortality in aging demographics. It has been found that vascular alteration, oxidative stress, and inflammatory responses contribute to the development of Alzheimer's Disease. These aspects of the disease have also been shown to be affected by cryotherapy.

In studies of patients with secondary progressive multiple sclerosis, the oxidative stress that occurs in the development of dementia has been shown to be lowered by cryotherapy. The anti-inflammatory and antioxidative effect of cryostimulation as well as hormonal and lipid changes may play a role in preventing pathophysiological processes leading to dementia.

In addition, during WBC, inflammatory cytokines are released. They cross the blood brain barrier which reduces chronic inflammation in the brain. Clinical trials involving patients with secondary progressive multiple sclerosis showed them to have a statistically significant increase in the total antioxidant status following 10 cryotherapy sessions (Miller 2010). Due to the anti-inflammatory and antioxidative effect of low temperatures as well as the hormonal and lipid changes it causes, WBC may play a significant role in preventing or inhibiting processes leading to dementia.

A small study performed in 2008 divided patients with depressive and anxiety disorders. The study group in the experiment were treated with 15 routine visits to the cryotherapy chamber plus standard psychopharmacotherapy. After three weeks of testing, the groups then used a Hamilton depression rating scale (HDRS) and Hamilton’s anxiety rating scale (HARS) to measure their outcomes. Though a bigger sample size needs to be tested upon, the results based on this experiment suggest patients who used WBC had lower scores in the HDRS and HARS.

Another aspect of exposing the body to such cold temperatures is that it causes the body to release endorphins and natural adrenaline. This gets the blood flowing, which can be helpful to people experiencing anxiety and depression. This could explain that euphoric feeling after stepping out of a session.

Studies performed in Poland treating WBC as an adjunct treatment of depressive and anxiety disorders showed more improvement for the group exposed to WBC when compared to a group that was not exposed. The endorphins produced, combined with the sleeping benefits which help create a natural sleep, strongly suggest that repetitive cryotherapy can positively impact mental health. Following a session, people have experienced feelings of euphoria and an energy high lasting for hours.

Cold therapy for headaches goes back around 150 years. Migraines impact millions of people worldwide. In a study done by University of Hawai’i, participants’ carotid arteries at the neck were targeted with cold therapy for migraine relief. The findings of this study demonstrated significant reduction of pain in participants with migraine headaches when they were treated with cold therapy as compared to the control group.

Stimulating the back of the neck during cryotherapy can help numb the nerves and can significantly reduce migraine pain. Cooling and numbing can help in constricting the blood vessels which then helps reduce the neurotransmission to the brain. A headache solution that has transcended from using ice with salt has now transformed into a precise and effective method with cryotherapy.

Cryotherapy sessions can boost collagen which helps to reduce the appearance of visible lines and wrinkles in the skin. Increased collagen can help improve skin volume and resiliency while reducing the appearance of pores and promoting smoother looking skin. The increase in collagen plays a part in recurring the visibility of cellulite and fatty deposits under the skin. WBC works by stimulating cell growth and cell renewal which in turn rejuvenates the whole body. This can result in repairing skin that might previously have been damaged and ultimately younger looking skin.

When you step out of a cryo session, the blood surges back from your core to your extremities. The blood brings back nutrients, antioxidants, and oxygen to the entire body. This boost in circulation can help improve skin tone, reduce dark circles, and may even promote the growth of hair as well as fingernails. 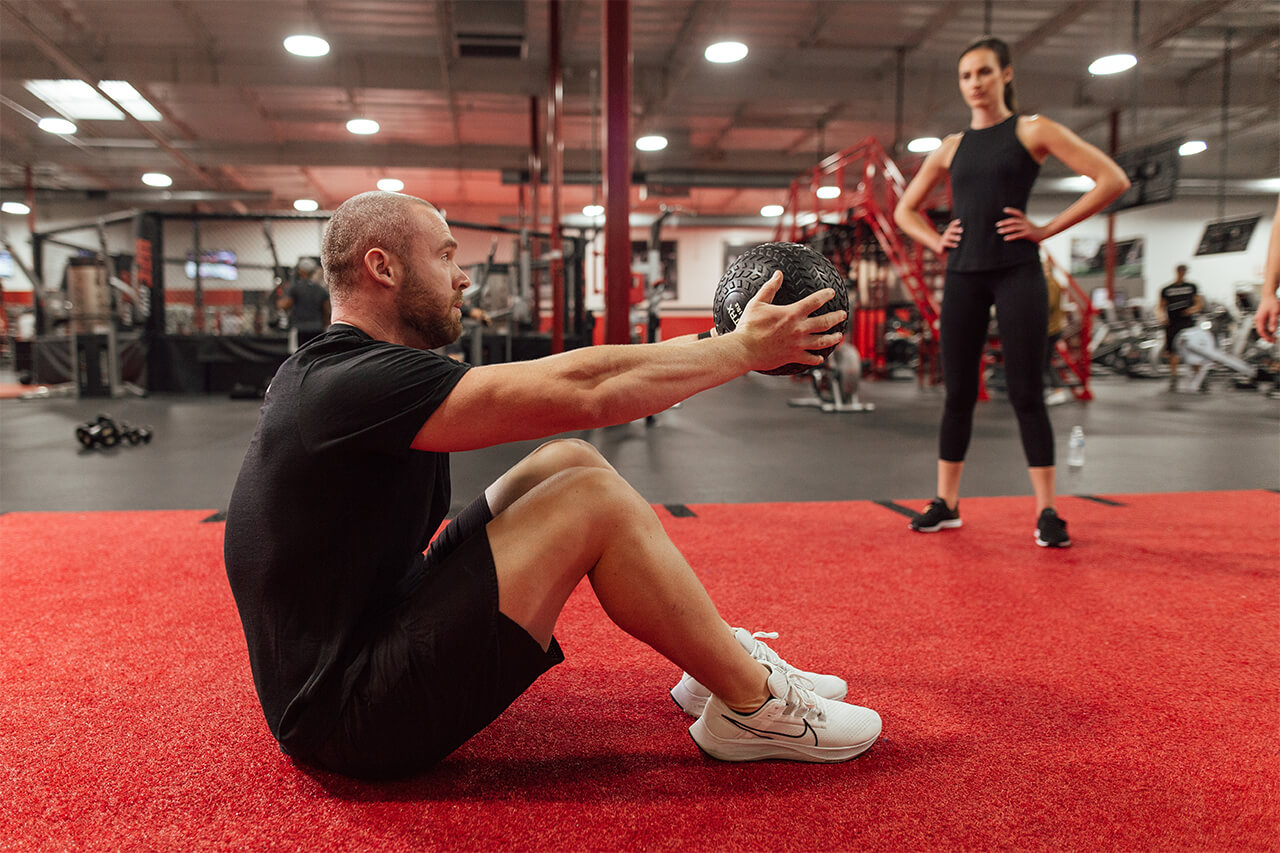 The Best Exercises – For Everyone! 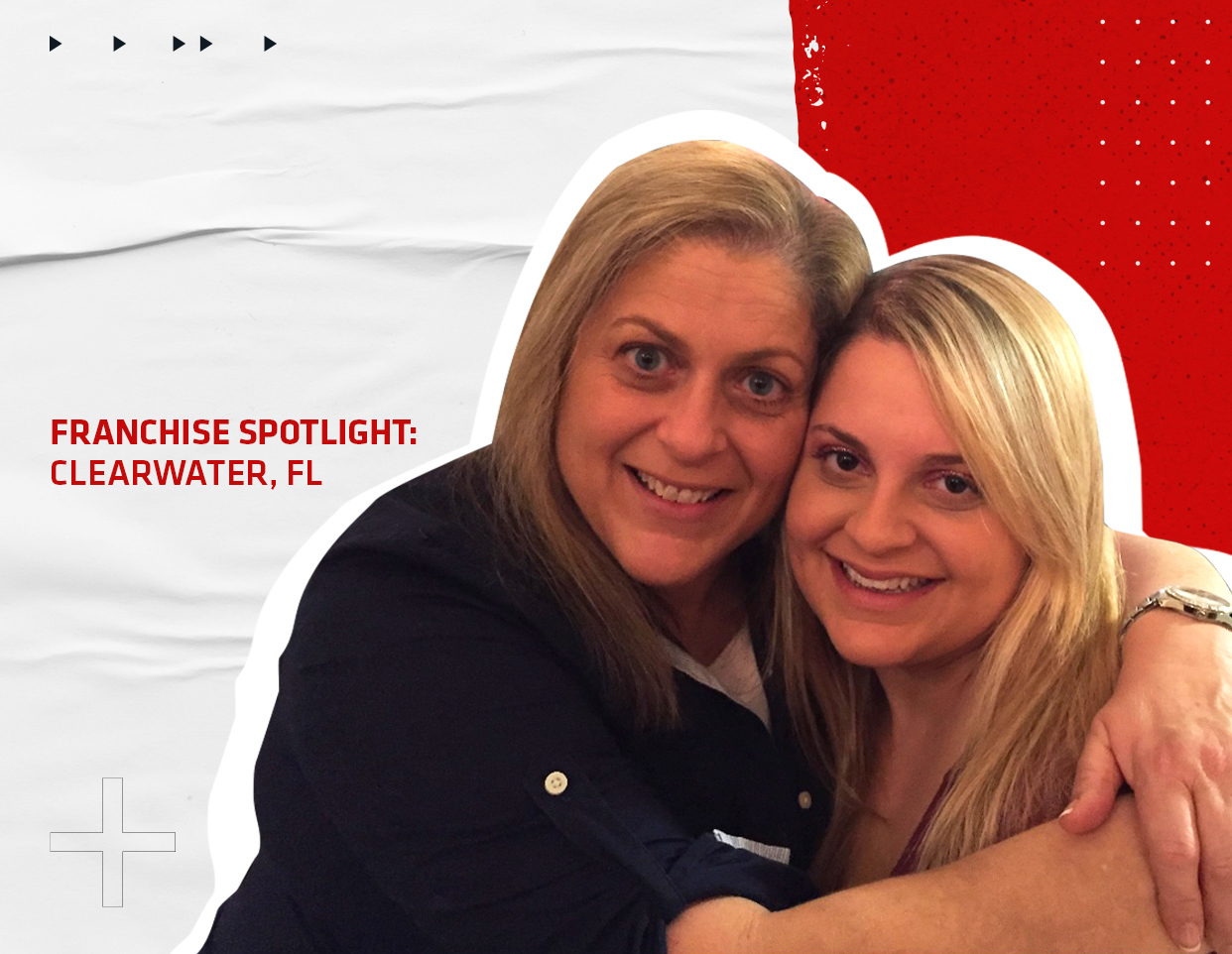 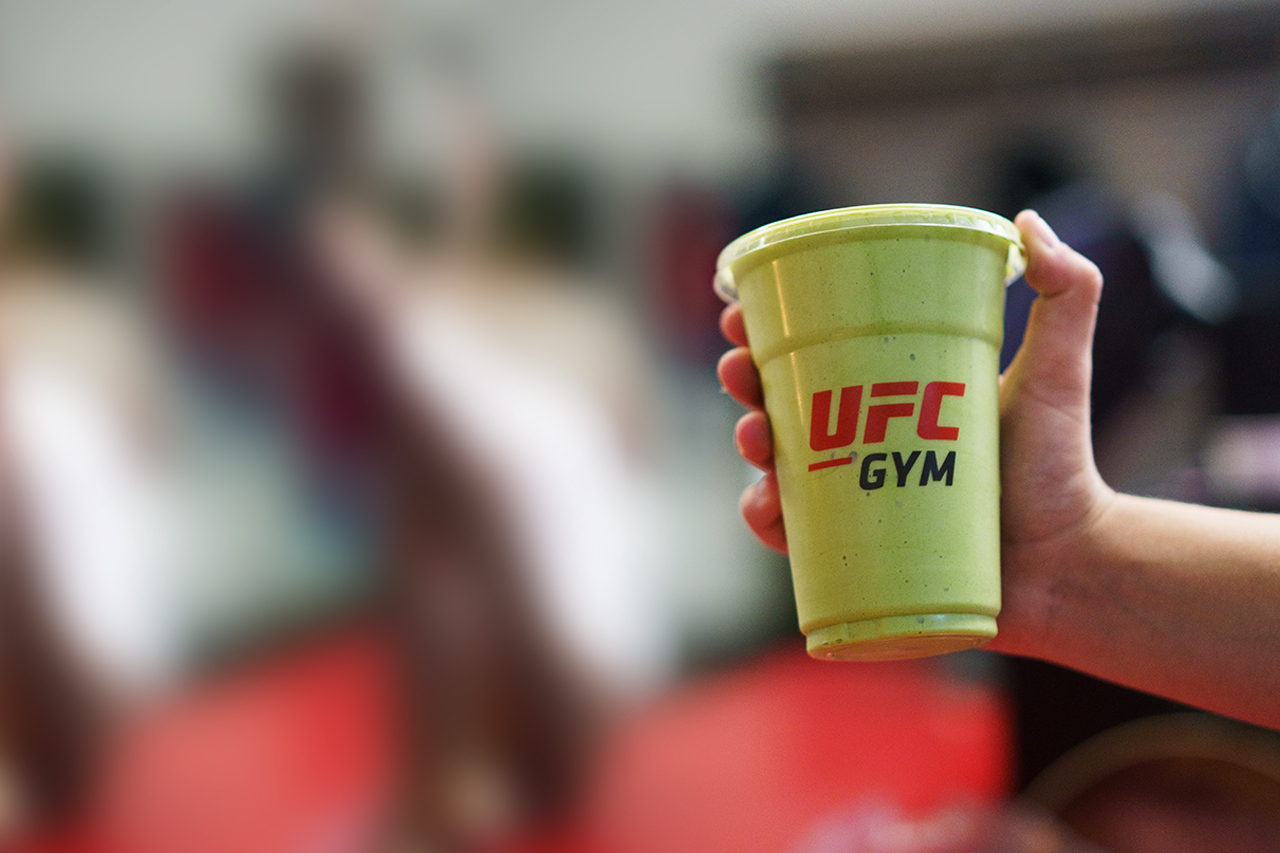